The Zim Hip Hop Summit is a one-day convention that seeks to bring together artists and other stakeholders to share knowledge, have a dialogue. 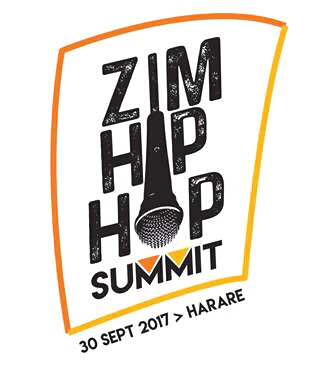 The Zim Hip Hop Summit is to be held on 30 September 2017 in Harare during the Shoko Festival . The Duo Mob-figgaz will be attending this summit as both artists & record executives. With Mob-Figgaz's Mixtape #DonKing2 on the way , the guys stated that they are attending the summit to discuss & share ideas with other local artists & stake holders on the state of Zim Hip-Hop . The guys went on further to say that this is a good initiative & it will only be made possible if every artist & stake holder whose part of Zim Hip-hop makes a date at this first Zim Hip-Hop summit . To read more about the Zim Hip-Hop Summit you can visit their website - http://zimhiphopsummit.com/index.html