Mob-Figgaz Number 1 on the Reverbnation Charts

The Rap Group Mob-Figgaz is sitting on the poll position on the Local Hiphop charts on Reverbnation . 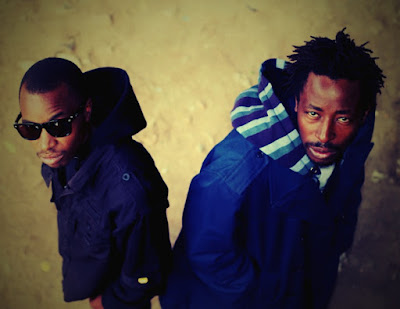 This morning the Local HipHop Charts on reverbnation placed the Mob-figgaz on the 1st position , Mob-figgaz has been a member of this well known music distribution site for over 5years now & this is the first time the group has been crowned #1. This year Mob-figgaz has survived in the Reverbnation Local & National Hip hop charts longer than any other year they have been on Reverbnation.